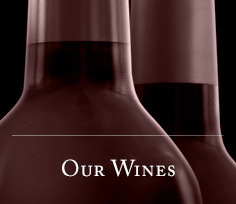 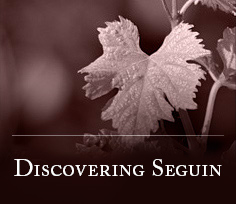 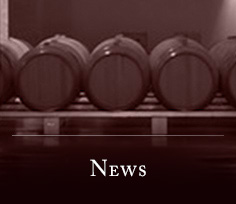 In times past, present-day Château Seguin was a traditional stopover for pilgrims going to Santiago de Compostela. Pilgrims still wend their way past the estate today, under the benevolent eye of the Seguin Cross overlooking the vines.

In the early 20th century, this ancient estate belonged to the Pascal family. It produced 3,500 cases of wine at the time, which was already much-appreciated. Féret (“Bordeaux and its Wines”) describes Seguin as follows: “the highest point in the village with magnificent gravel rises producing generous, very refined wines reminiscent Haut Brion”.

Nestled in the Eau Bourde valley in the northern part of the Pessac-Léognan appellation, the vineyard is split into two sections, each slightly over 15 hectares in size: Seguin and Petit Bordeaux.